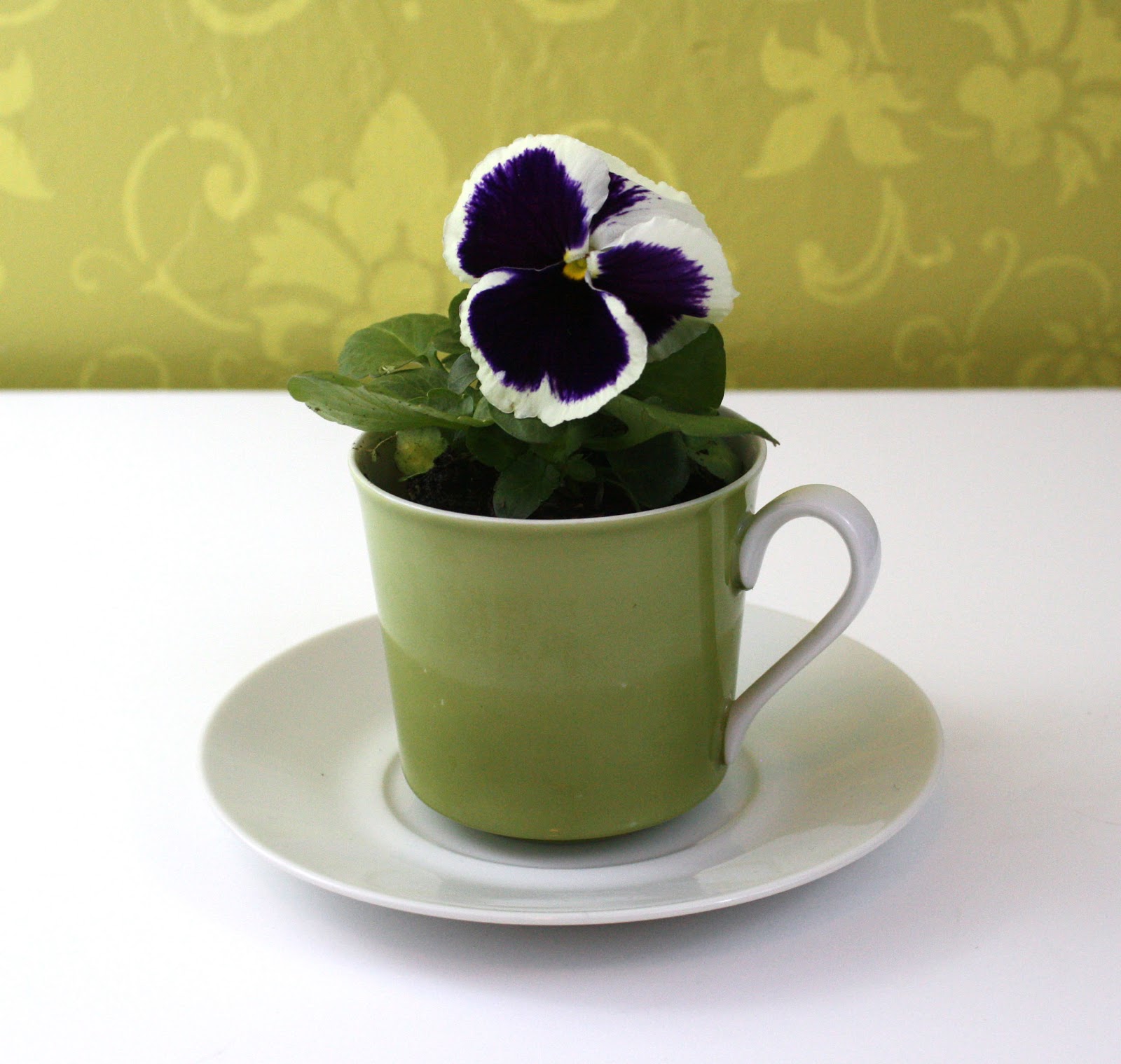 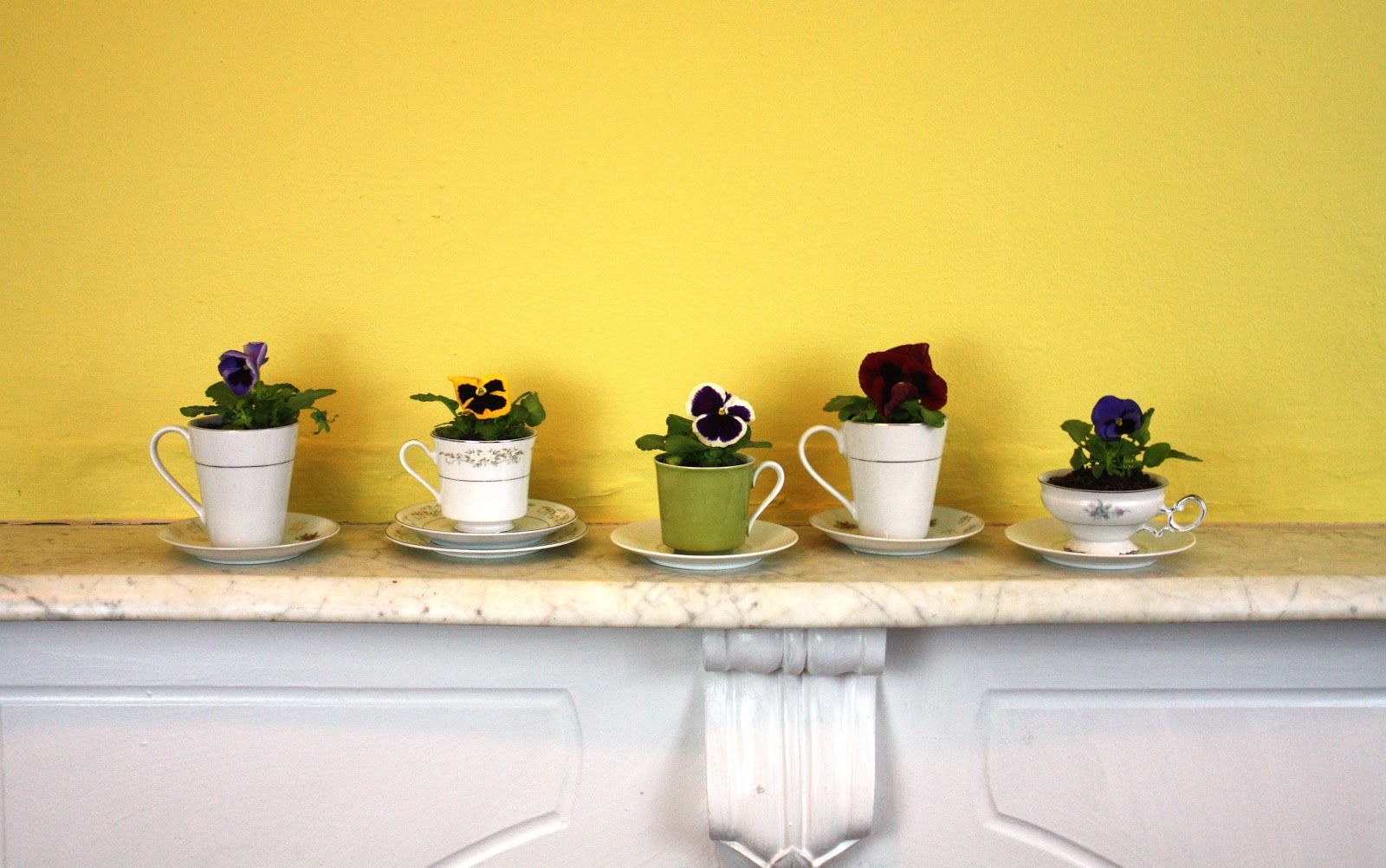 Posted by Unknown at 8:00 AM No comments:

It's been five years since I last attended the Mother of all Maker Faires in San Mateo, California. And I'm very excited to be returning this year with GoGo squeeZ and TerraCycle!

If you're out that way, it's a must-see event. I've attended Maker Faires in Michigan and have a soft spot in my crafty heart for the one in New York City. But there's nothing like Maker Faire when it's hosted in its own hometown in California. You don't even bat an eyelash when you're standing in line at the coffee stand behind a motorized cupcake. Or when a car passes you adorned with robotic, singing fish. It's hacker-overload when you're at the Faire, and will hold promise to blow your crafty mind. Even though it's only a weekend long, you're sure to run home afterwards and want to make stuff, which is a mindset much longer than a weekend.

If you're at the Faire, be sure to stop by the GoGo squeeZ booth, get some free samples of delicious (preservative-free) applesauce, and Make some do-it-yourself goodness with me. I hope to see you there! Happy ReMakering! 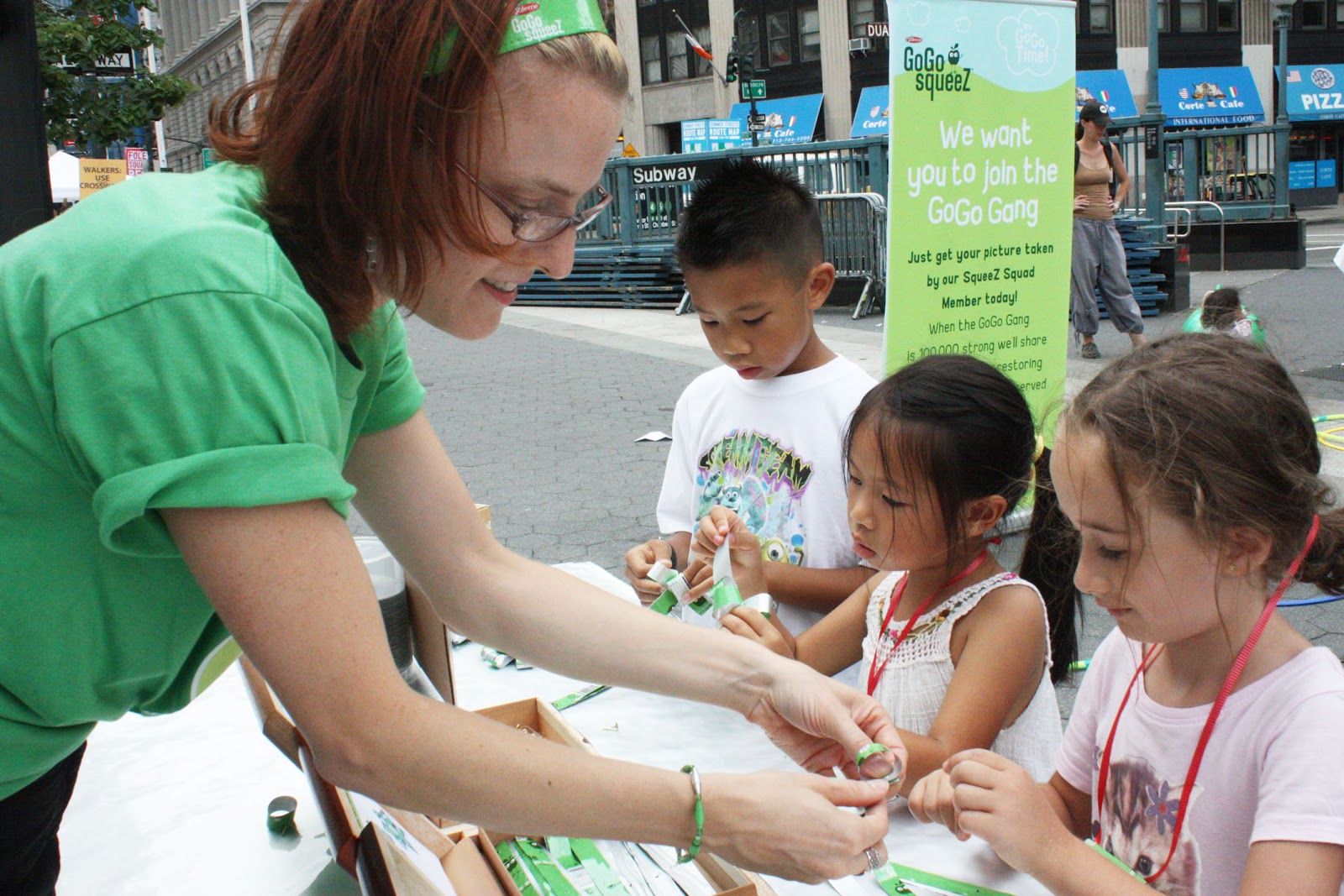 Posted by Unknown at 8:00 AM No comments:

Hey there readers - get ready for more upcycled fun at the newly launched Made + Remade blog! This site is hosted by the DIY Network and I'm excited to be one of the regular bloggers posting projects and ReMaking anything that comes my way. 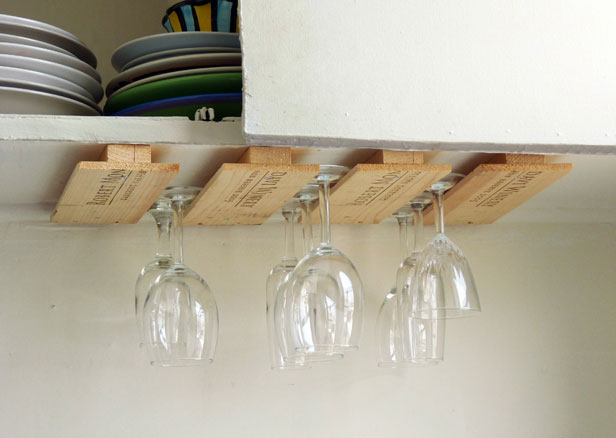 My first posts are great crate designs made from upcycled wooden wine boxes. I've written and illustrated step-by-step instructions for turning a wine crate into a under-the-counter stemware holder. I've also provided the how-to for creating a minibar from two empty wine crates. 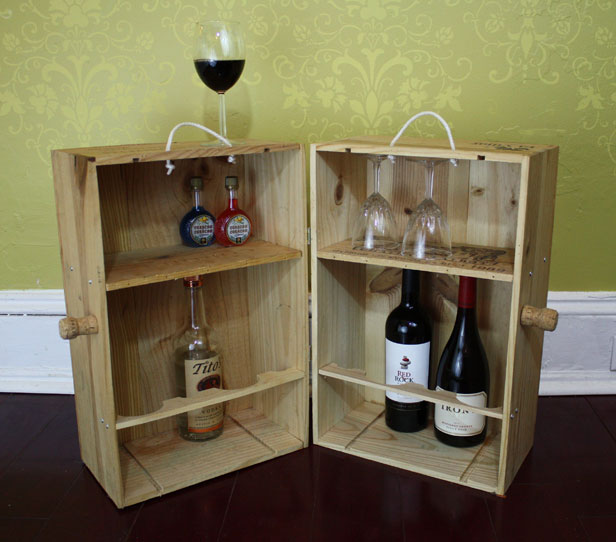 Help get the word out! If you want to "like" or "share" my projects, I wouldn't mind.

Put this new blog on your daily check list because new projects are posted every day. This new site is only just beginning of the Made + Remade posts. There will be a whole lot more do-it-yourself goodness coming your way. Let's hear it for Making + ReMaking! Hurray!

Posted by Unknown at 8:03 AM No comments: